In The Cellar at Hotel Salem
7:00 p.m. Opening Keynote Speaker: Whitney Scharer, The Age of Light 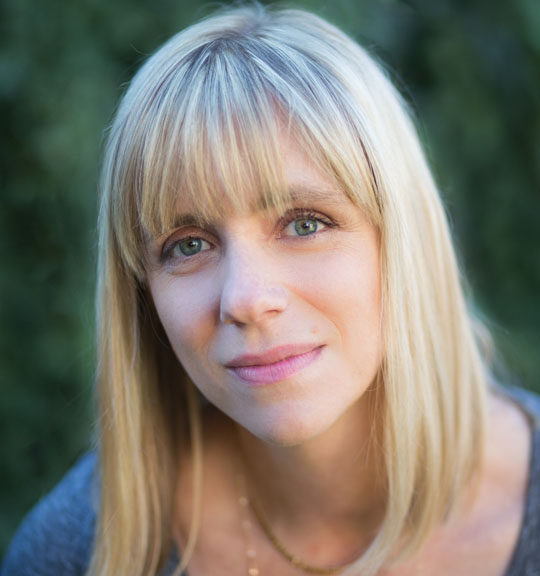 In The Cellar at Hotel Salem
Book signings follow each panel. 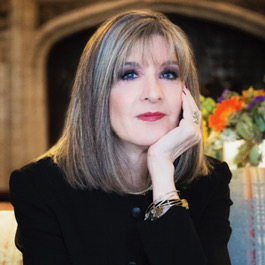 Hank is on-air investigative reporter for Boston’s WHDH-TV. She’s won 36 EMMYs and dozens more journalism honors. The nationally bestselling author of 11 mysteries, Ryan’s also an award-winner in her second profession—with five Agathas, three Anthonys, two Macavitys, the Daphne, and for The Other Woman, the coveted Mary Higgins Clark Award. Critics call her “a master of suspense” and “a superb and gifted storyteller” and she is the only author to have won the Agatha in four different categories: Best First, Best Novel, Best Short Story and Best Non-Fiction. Her novels have been named Library Journal‘s Best of 2014, 2015 and 2016. Her highly-acclaimed first standalone psychological suspense, Trust Me, is an Agatha Nominee and was also named a Best Thriller by New York Post, BOOK BUB, Real Simple Magazine, CrimeReads and Criminal Element. Hank’s newest book is The Murder List. NYT bestseller Liv Constantine calls it “an exhilarating thrill ride,” A.J. Finn says, “exciting, explosive, relentless,” and B.A. Paris says it’s “her best yet.” Hank is a founder of MWA University and past president of National Sisters in Crime.

At House of the Seven Gables

10:00 -10:50 a.m. Writer Workshop: Plotting, Portals & Dreamt Worlds
Ryan La Sala, author of Reverie, offers a crash course in building intricate fantasy plots that span vast fantasy realms, and tips on harmonizing world and plot so that your reader doesn’t get left at the base of the beanstalk.

Rebecca Podos, The Wise and the Wicked
Kendall Kulper, Salt & Storm
David Elliott, Voices: The Final Hours of Joan of Arc
Moderator: Adriana Mather, How to Hang a Witch / Haunting the Deep

3:00 p.m. Found and Blood: Family Relationships in YA

4:00 p.m. Dragons, Dreams, and a Drag Queen Sorceress: YA Fantasy

5:00 p.m. Chemistry, Mischief, Escape, and Assassins in YA